Architectural changes driven by non-functional requirements are particularly difficult to identify because they attain quantitative analyses that often cannot take place in the same context (i.e., languages and tools) where the architecture is designed. For example, very few ADLs embed constructs that allow specifying performance attributes, and even fewer ones are equipped with solvers leading performance indices out of an architecture specification.

However, the solution of generated models does not necessarily produce indices that satisfy the requirements, thus an iterative process is often required to modify/refactor the generated model on the basis of solution results. This process (hopefully) ends up when satisfactory indices are produced.

Our Approach: bidirectional transformations to evolve architecture descriptions along with the non-functional requirements

Model Driven Engineering (MDE) [2] leverages intellectual property and business logic from source code into high-level specifications enabling more accurate analyses. In general, an application domain is consistently analyzed and engineered by means of a metamodel, i.e., a coherent set of interrelated concepts. A model is said to conform to a metamodel: it is expressed by the concepts encoded in the metamodel. Constraints are expressed at the meta-level, and model transformations are based on source and target metamodels. With the introduction of model-driven techniques in the software lifecycle, the analysis of quality attributes has become effective by means of automated transformations from software artifacts to analysis models.

We propose a model-driven approach to support designers in their availability analysis process that involves the backpropagation of results to the software architecture. The approach makes use of bidirectional model transformations written in JTL [3] (that will be presented in the next section). In contrast to unidirectional languages, bidirectional transformation languages allow describing both forward and backward transformations simultaneously, so that the consistency of the transformation can be guaranteed by construction.

Our approach focuses on analysis models designed by means of GSPN [4], whereas the software architecture is modeled by means of UML [5] and, in particular, for the behavioral aspects, State Machines annotated via DAM [6] are considered (UMLSM). 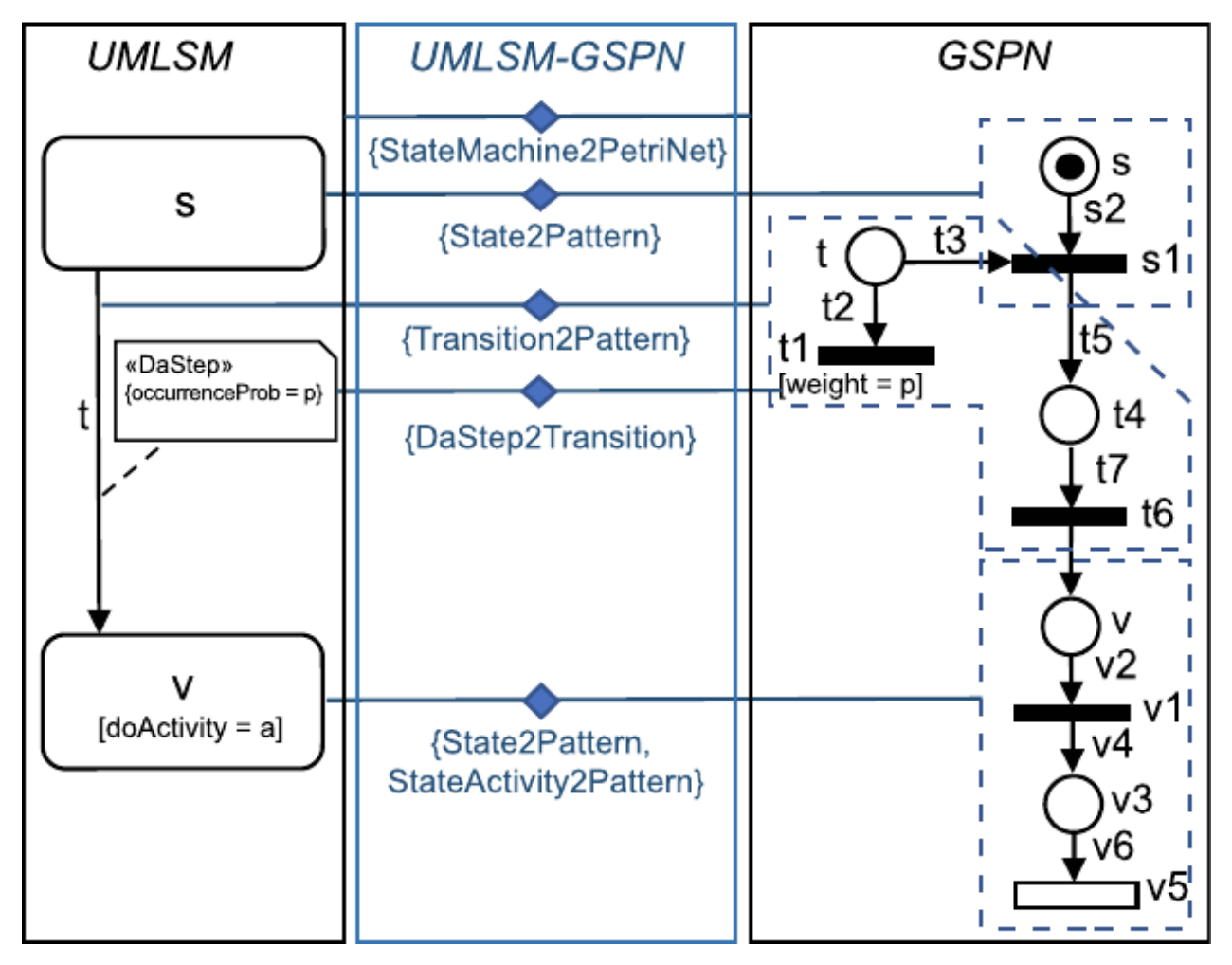 The UMLSM-GSPN bidirectional transformation is defined once, and it is embedded into the JTL engine that enables its execution in both forward and backward directions.

In order to execute the UMLSM-GSPN in the forward direction, a DAM-annotated SM model is taken as input to the JTL engine, and a GSPN model is produced as output. The generated GSPN model is solved in order to obtain a set of indices that have to be interpreted. Thereafter, the GSPN model is iteratively refactored until availability requirements are satisfied. In order to propagate changes applied to the GSPN model back to the software architectural model, the UMLSM-GSPN bidirectional transformation is executed in backward direction. In this case, the JTL engine takes as input the modified GSPN model and produces as output DAM-annotated SM models. 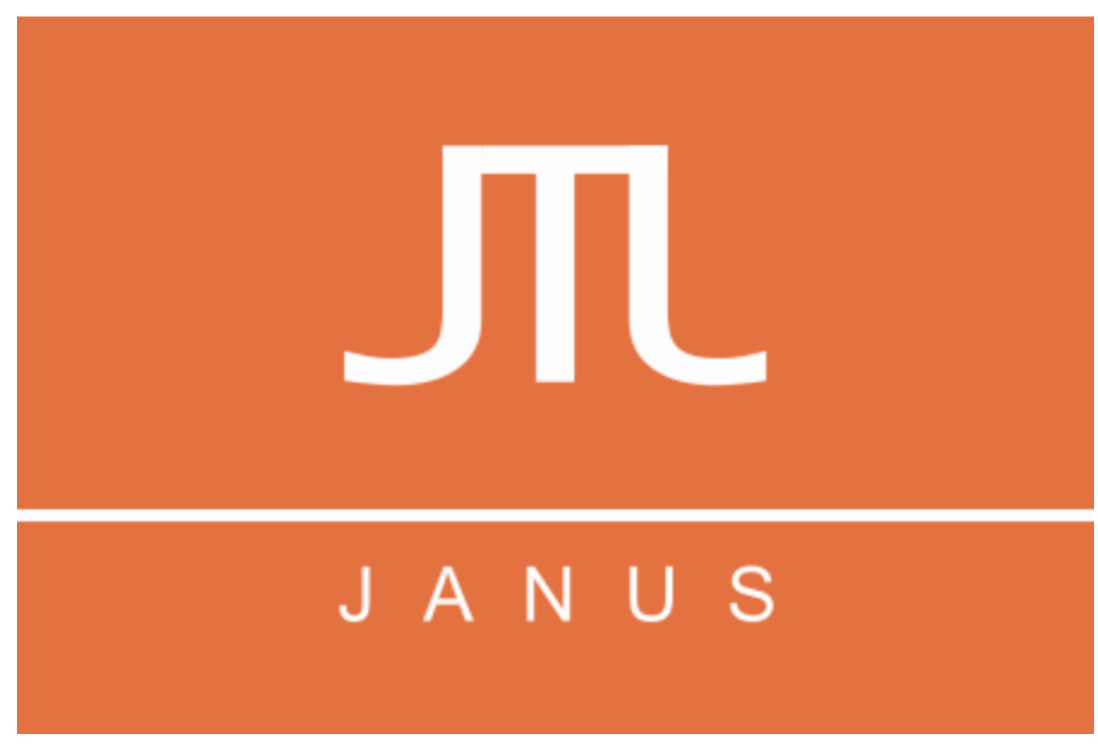 JTL is a constraint-based model transformation language specifically tailored to support bidirectionality and non-determinism. The implementation relies on the Answer Set Programming (ASP) [7], which is a form of declarative programming oriented towards difficult (primarily NP-hard) search problems and based on the stable model (answer set) semantics of logic programming.

The JTL tool [3] has been implemented within the Eclipse IDE [8] and mainly exploits the Eclipse Modeling Framework (EMF) [9]. Moreover, it makes use of the DLV solver [10] (which has been wrapped and integrated in the overall environment) to execute transformations in both forward and backward directions.